According to the first definition given by the Royal Spanish Academy to the word “biomass” we can know that, firstly, it’s a term utilized in biology which refers to the “total mass of the living beings inhabiting a determined place, expressed in weight by an area or volume unit.” 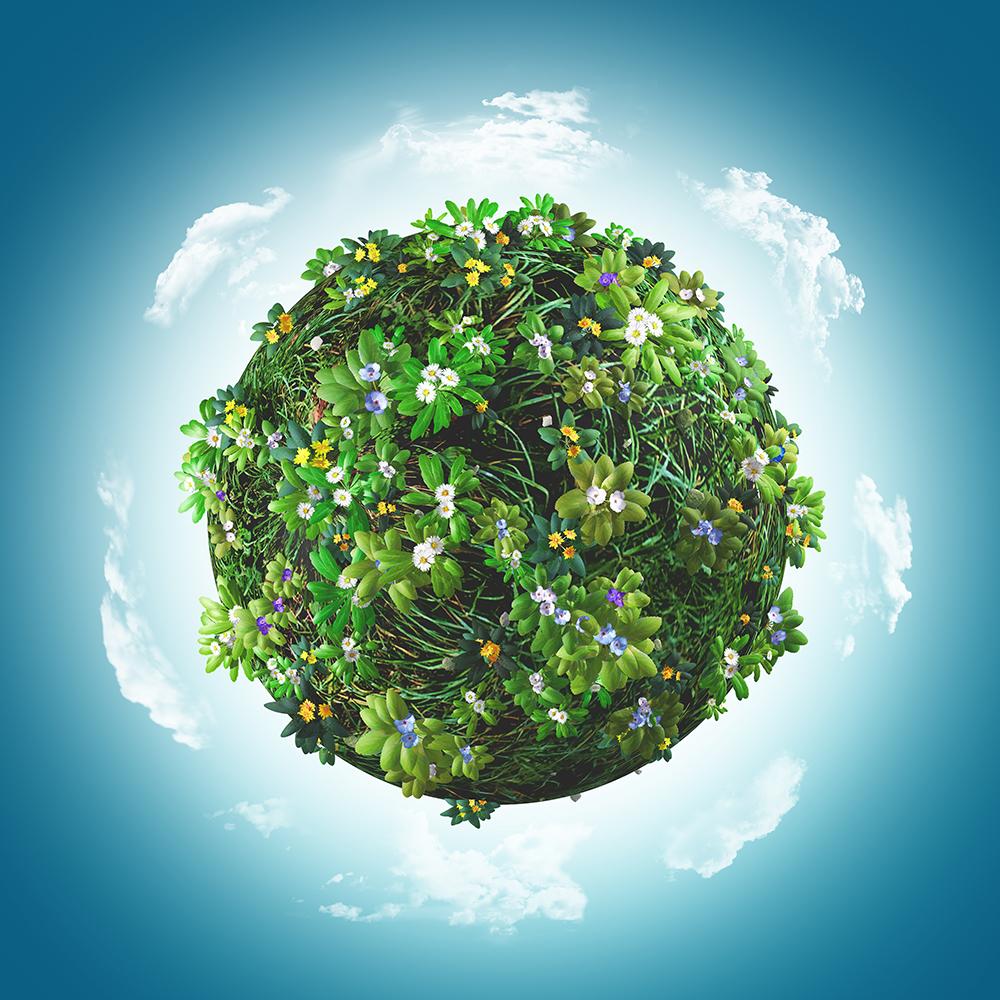 do we know how much we weight as humans in this categorization of all living beings on our planet?

With the information that the total of Earth’s biomass is over 550 gigatons (Gt) of carbon (or 550 000 millions of tons of carbon), we can get an idea of how insignificant we are weighting only a mere 0,06 gigatons. That represents approximately only 0,01% of the total.

Even so, us humans continue to be more abundant than the rest of wild mammals, who weight only 0,007 Gt of carbon.

However, it has been us who’ve caused the biggest impact on the planet. As evident example: having 60% of all existing mammals under our responsibility, and this doesn’t include the aforementioned wild mammals, no. This refers to the livestock we have domesticated for our own benefit. All this livestock (comprised mainly of pigs and cows) weights approximately 0,1 Gt of carbon, which is more than what we weigh.

On the other hand, if we begin talking about all the existing flora in the planet, all the aforementioned falls short. This is because plants weigh more than any other form of life on Earth. Only in the flora we can find 80% off all the carbon in the planet, meaning all existing plants amount to 450 Gt of carbon.

Being as insignificant as we are against numbers as incredible as the plants’ are, why do we still believe we have control and power over them?