The dangers one faces in the jungle aren’t few

Since 2011, Tatiana has been protecting the concession area of 916 hectares (2,263 acres) on the shore of the river Las Piedras, Tambopata province, Madre de Dios, Peru.  At that time, they were just completing the Interoceanic highway, which is located only 20 km as the crow flies from the area of rain forest she protects. This highway crosses the rain forest, and is the main driver of deforestation in the region, which is why Tatiana took it upon herself to protect and study this forest so at risk due to its closeness to such an important highway.

She contacted locals to join her in her work as a park ranger. People who ought to be knowledgeable about the rain forest and expert Amazon river sailors. Finding people with this profile who were willing to get involved in conservation work has proved to be one of the most difficult tasks.

The dangers one faces in the rain forest aren’t few.

Nature itself is a very important risk factor. During the rain season, sailing on the river is a dangerous feat which a park ranger must know how to face. The water level of the river rises considerably, carrying along high quantities of logs, branches, and whole fallen tree trunks. Storms begin suddenly and boats have to be safely beached on a river bank to wait for the rain to pass. And this can mean spending the night in the wilderness, camping on a random beach or inside the boat itself. 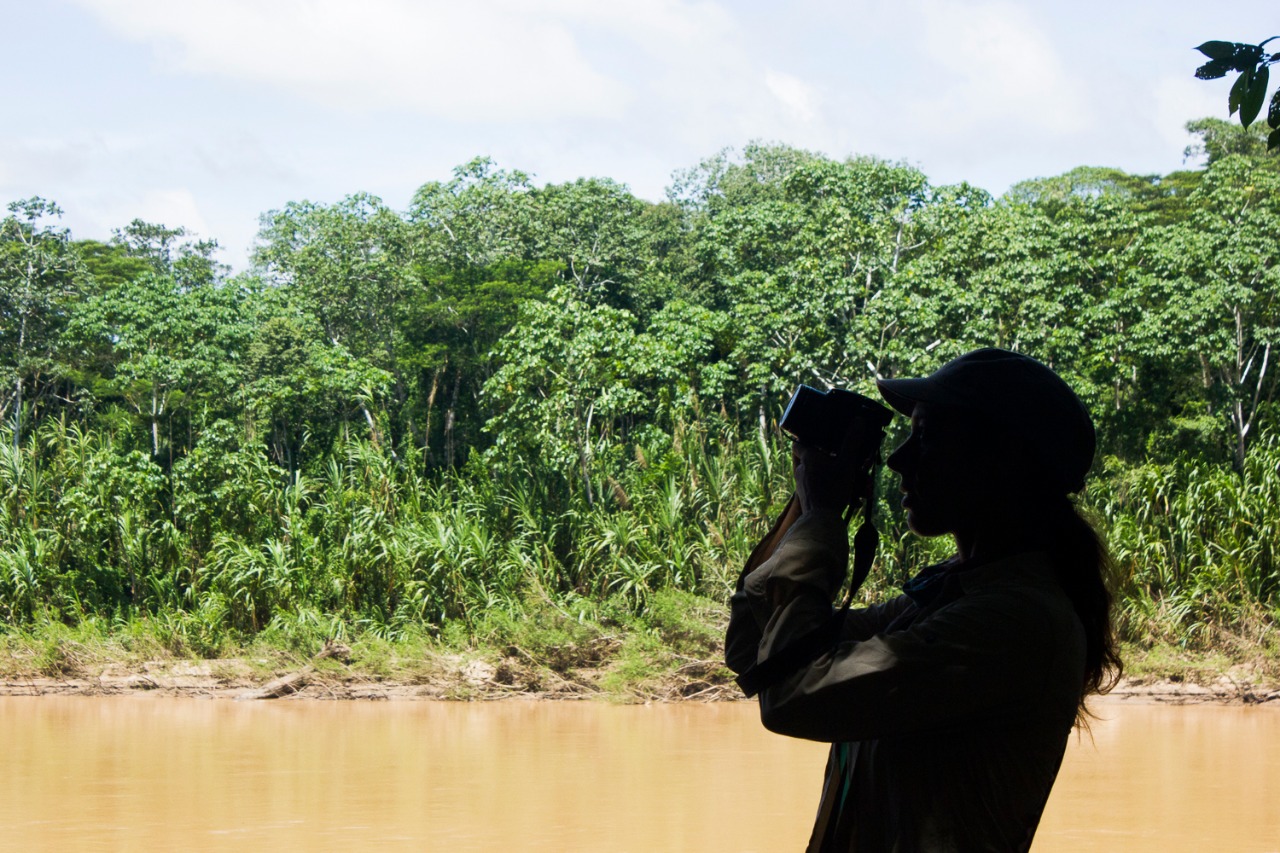 Tatiana is asked many times about the danger of insects, tarantulas or snake bites; and if she isn’t afraid of felines or other wild animals. She always answers that nature isn’t the biggest threat, especially not for people used to living with it.

The biggest threat for the park rangers are the humans involved in extraction activities: loggers, farmers and illicit settlers.

After the cedar and mahogany boom, between 2009 and 2013, the watershed of the Las Piedras river was peaceful. Tatiana arrived and pitched her tent. Little by little she built the cabin and basic infrastructure.

Now she has a biological station where research into the forest and wild fauna is carried out.

Likewise, her forest rangers are involved in protection and conservation activities, such as controlling, monitoring and patrolling the area.

On the two occasions when the biological station was left empty as the park rangers had to go to the city, the cabin was ransacked: food, equipment and tools were stolen. Even if there are park rangers present when delinquents arrive, they cannot stop them.  If they want to steal material things, then they can take whatever they want, lives are the most important in that scenario.

Here, there is no government control, no police station to regulate the transportation of wood extracted from the forest. 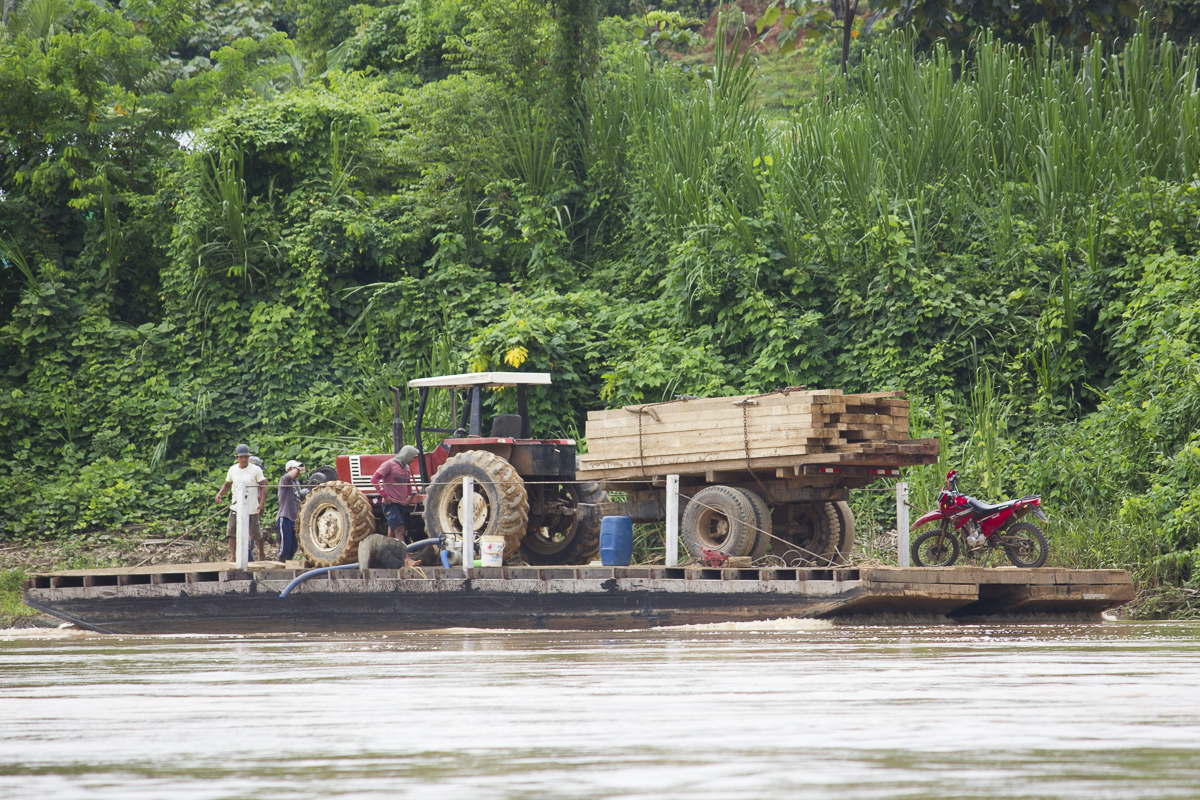 The rain forest Tatiana takes care of is rich in very old hard-wood trees which are expensive, because they are in high demand for flooring. Training park rangers has been one of the main tasks involved in keeping them committed and on site. They must understand the importance to the ecosystem of keeping a forest safe and healthy, of respecting the Mother trees, which in some species like the Shihuahuaco can be up to a thousand years old, and which is currently being logged indiscriminately.

Tatiana wants her rain forest to become a genetic reservoir of the Shihuahuaco and other endangered species, so that it can provide seeds and preserve these ancient species. 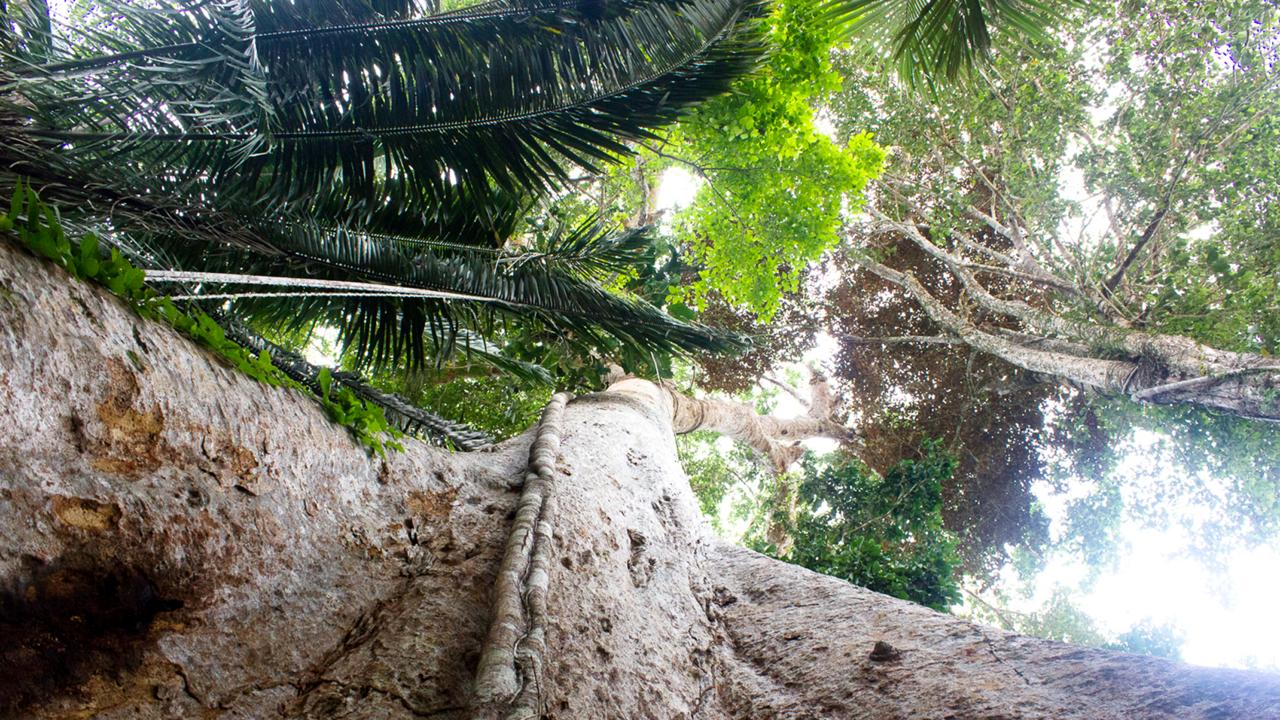 She wants this message to spread all over the world and inspire people to reconnect with nature. She works with her sisters, who she has transmitted her passion to, and together they wish to ensure the sustainability of this project. Her message is that,“Coexisting with the forest is possible and absolutely necessary”. Society should be committed to supporting ventures like Tatiana’s and together do something positive for the forest, and for the benefit of humanity.