The Shihuahuaco in the Forest Magazine of Perú

A study on this biological species, on the live tree as opposed to its wood
By: Rocío Espinosa and Daniel Valle

Last 25th of December the scientific article on the investigation of the Shihuahuaco by Tatiana Espinosa and Daniel Valle – titled “Evaluation of the population of the Dipteryx micrantha in the basin of the Las Piedras river, Madre de Dios (Perú)” – was published in the Forest Magazine of Perú.

This has been seen as a great achievement in ARBIO, because this study rounds up the scientific investigation started 3 years ago on an Amazon tree severely threatened by the parquet floors industry.

The objective behind this is to know more about the species and shed light on the unsustainability of timber extraction from it, so that we might spread the word on the importance of its conservation.

Perú made its official commitment of greenhouse gas reduction by 30% for 2030 – Intended National Determined Contribution (INDC) – during the UN Sustainable Development Summit (New York, 2015). There exist two challenges to follow through with this. The first is reducing the deforestation and maintaining the carbon stock of our forests (conservation and sustainable use). And the second is increasing or recovering deforested areas to help the forest grow and contribute to capturing carbon and reducing the effects of climate change.

The aforementioned study shares knowledge for the management and conservation of Shihuahuaco trees, with a technical base and a stored carbon calculation for its possible introduction in tree adoption plans for patrons (natural or legal people).

In other words, it grants value to the species so that the standing trees may be protected, instead of giving it value purely for its timber. 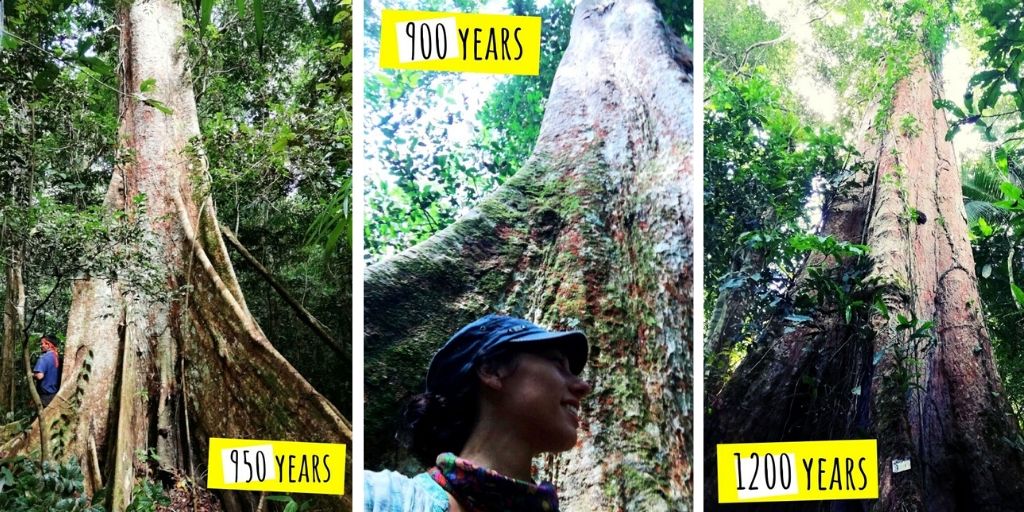 The natural growing rhythm of the Dipteryx micrantha makes it so that its exploitation won’t be sustainable long-term. This doesn’t even account for other important individual characteristics of this species: it provides food and shelter for a wide variety of macaws, parrots, as well as the harpy eagle; it has one of the highest carbon capturing capacities of the Amazon trees; it has an important role in the ecosystem as an emerging tree; and it has immeasurable scientific value in the way of an opportunity to study standing live trees with over 500 or 1000 years of age. Thus, we can conclude that the Shihuahuaco tree has more than enough reasons to be a species with high conservation value. 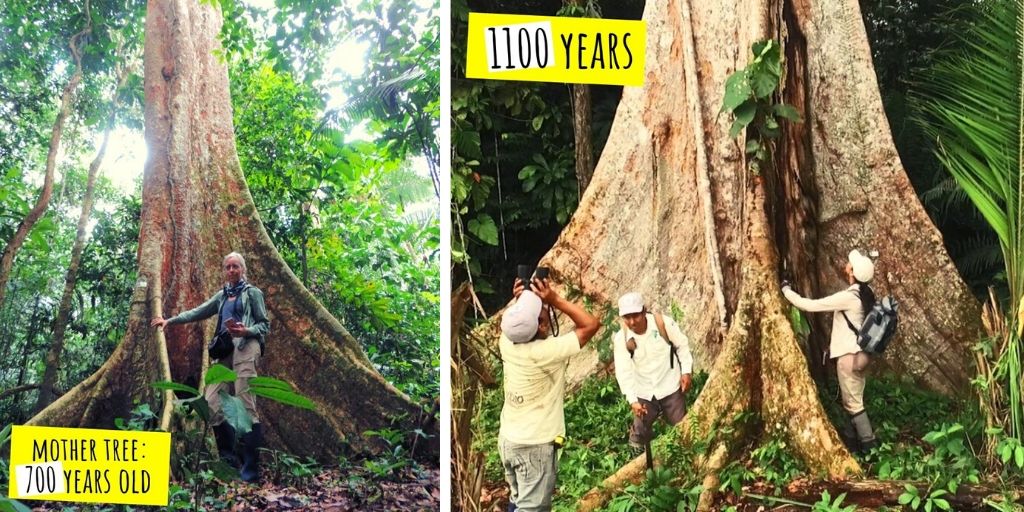 In the midst of this pandemic, we still have hope. People have shown themselves willing and eager to adopt these great trees. To us, it feels as though the knowledge of their importance as living beings is spreading, and that now, more than ever, there’s a lot of people interested and worried for their protection.

We encourage you to download and read the article itself, which can be found in the link of the scientific publishing: