Coronavirus – Now more than ever, international co-operation is necessary

Trade and travel are the main mechanisms by which local viral outbreaks potentially become pandemics. Whilst many infectious diseases have emerged and re-emerged within Africa during the 21st Century they have not spread around the world. African countries generally have low levels of integration within global value chains and intraregional networks of physical (and virtual) infrastructures are limited. China, on the other hand, is a global manufacturing powerhouse at the centre of, what Parag Khanna calls, an emerging global network civilisation. Superficially, it is easy to arrive at conclusions and sing the praises of retrenchment.

However, looking carefully, exactly the opposite is true. The looming health crisis illustrates how interdependent we have become when faced with potential global threats. Solutions lie in global cooperation and coordination, establishment of common sanitary protocols, knowledge exchange and joint efforts and investments on materials, laboratories and research activities. In todays’ world helping others, China in this case, means to help oneself.

Since the second world war, globalisation has been a driving force behind world development. Making the world’s economies more interconnected and more inter-dependent than ever before, globalisation has increased levels of consumption in the West, lifted hundreds of millions in poor countries out of poverty, helped maintain peace among state-actors and created the premises for a rule-based system of governance for international relations. By synchronising and integrating mass production and mass consumption cycles, globalisation has made possible unprecedented access to goods and services at low prices.

The downside is that constant pressure on prices has resulted in reduced wages, lower environmental, health and safety standards in parts of the world and devastating damage to the environment. It has led to growing competition between production locations and at the worker level. The middle-classes of the West, who were initially persuaded to trade greater consumer access with lower wages and protections, are now awakening to the painful impacts on their living standards. The root cause of these distortions has been a strong belief in unregulated laissez-faire, at the core of free-market fundamentalism. It is not multilateralism.

As “The Guardian” reminded us today, globalisation is not unavoidable. In fact, deglobalisation has happened before, notably between 1914 and 1945. It has to be noted that this period of thirty years coincides with the most tremendous calamity humanity has ever faced and the bloodshed of two world wars. 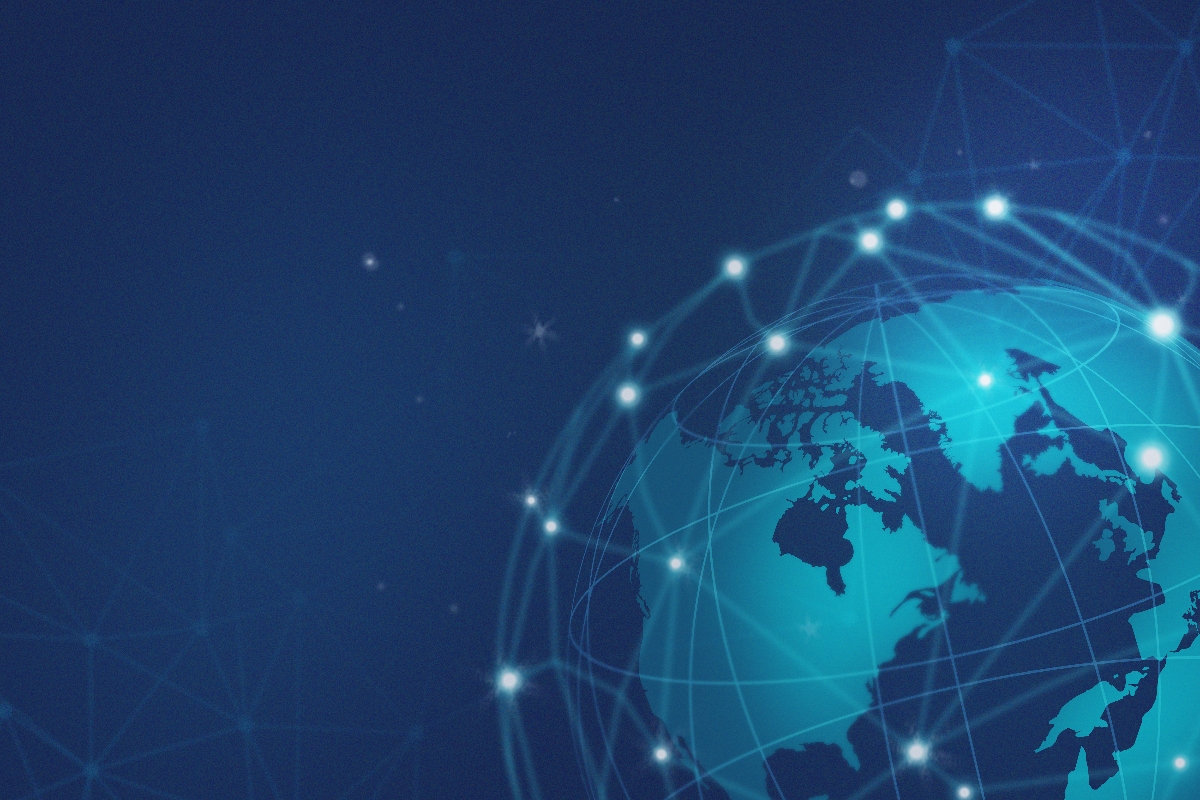 The Root-Cause of the Crises

Continuously reducing prices has failed to address appropriate worker compensation, environmental externalities and the costs of remediation. In short, the linear economic thinking that has dominated the world’s economy since the Third Industrial Revolution has ignored natural constraints and avoided to take into account – let alone tackle – the reality of resource scarcity and climate and environmental degradation.

As the environmental and climate crises are evidencing, absolute national sovereignty is fundamentally hampered by shared access to limited planetary resources, ecological boundaries and by the actual balance of power among state and non-state actors within the international community.

Potentially irreversible changes in the climate and eco-systems of the planet are well under way that no single state can stop. We are close to, if we have not already exceeded, tipping points that pose “an existential threat to civilisation”. Within this context, melting glaciers and thawing permafrost could release ancient viruses which have been locked away for hundreds of thousands of years. The coronavirus crisis would pale by comparison.

Now more than ever, international cooperation is necessary. Only coordinated action by all the actors within the international community can ensure sharing and implementation of the interventions needed to meet novel, largely unpredictable existential threats. If we want to succeed, the highest representatives of governments, international financial institutions, large energy multinationals and other strategic industrial sectors must jointly take responsibility for a global agenda for the economy and geopolitics of climate change, the environment and global public health.

Globalisation, intended as a system of multilateral governance and global sharing of responsibility, is part of the solution and not the root cause of the problem. In this regard, the backlash against globalisation weakens the very architecture of global institutions on which the world’s ability to react to current existential threats depend.

The term globalisation is semantically ambiguous. In common parlance, globalisation has come to signify two distinct phenomena: (i) economic liberalism – often in the sense of “free-market fundamentalism”; and (ii) international multilateralism, which is a cooperative model of governance of international relations.

To successfully face the challenges ahead, we must reverse current economic logic and transform the energy and economic matrix of the world.  2020 will be a watershed year. The decisions that will be taken at the September EU-China Summit in Germany and at the COP26 in Glasgow will shape the destiny of the world’s economy – either making or breaking our chances to tackle the threats of climate change and environmental degradation. 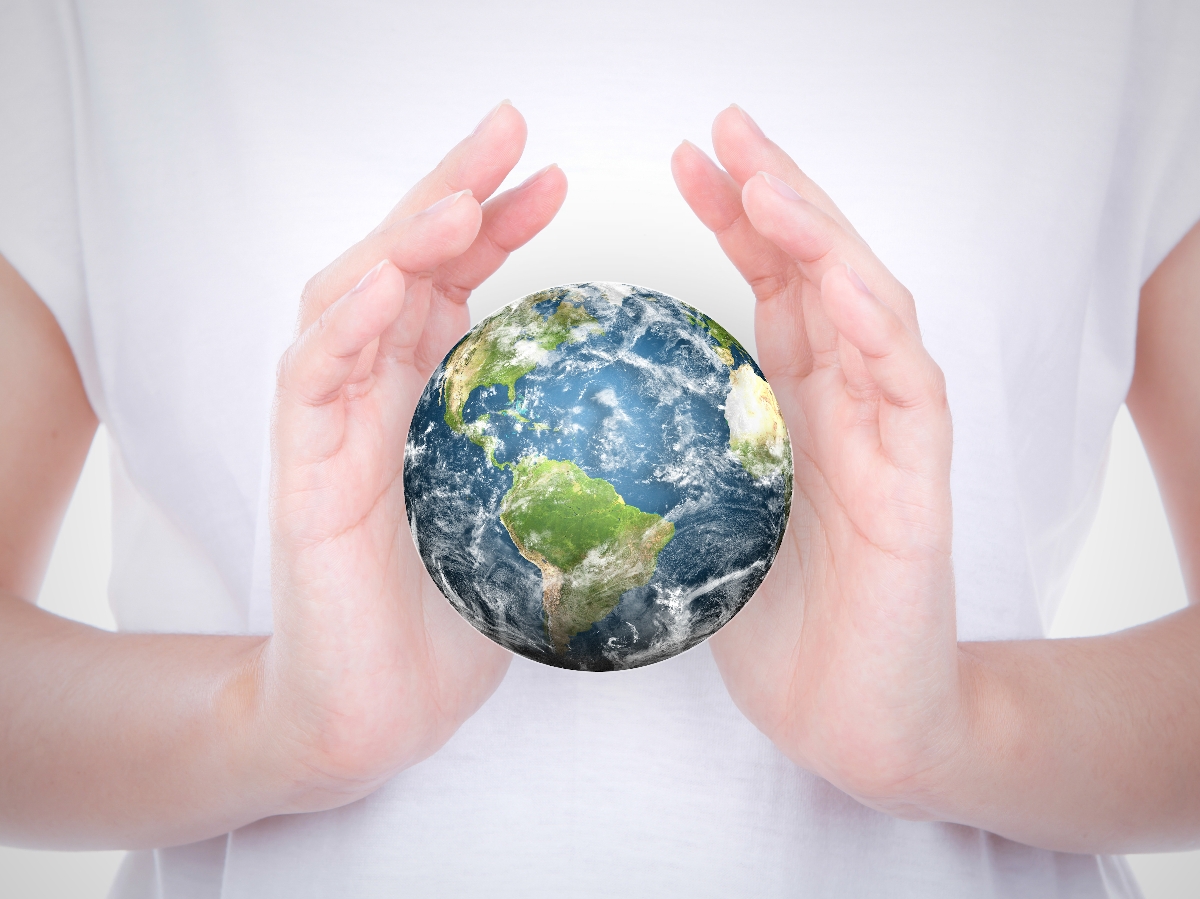 A lack of multilateral alignment on energy, industrial and trade policies has led, until now, to the failure of the COP models – thus marking the “structural” limits of the traditional format for climate negotiations. Cross sectoral strategic planning and tight monitoring mechanisms are needed to ensure the mainstreaming of climate policy. Integrating specific targets of reduction of greenhouse gas emissions into all key sectoral policies would form part of this agenda. To this end, a multilateral designed common platform of policies and measures will be key in the transition towards “ecological economics”, challenging traditional economic and social architectures. A new economic consensus is beginning to emerge which incorporates environmental variables as having an important role within the development of a sustainable economy.

Economic decarbonisation would cost, over the next twenty-five years, between 20% and 60% of the total investments that the IEA envisages would still be destined for traditional energy sectors. We’re talking about $68 trillion. This amount only covers the investments necessary to change the energy matrix of the planet, i.e. expenditure on critical infrastructures and new technologies. It does not include the so-called adaptation costs. According to World Bank estimates, between 2020 and 2050, 70 to 100 billion dollars a year will be needed for damage remediation and adaptation to the changing environmental conditions. This is true if the most optimistic scenario is taken into account whereby the temperature rises by “only” two degrees. Costs grow exponentially as ever worse events occur resulting from our inaction. The good news is that technologies are largely available, and effective deployment is possible within the frame of shared, collective efforts.

The EU Green (New) Deal is a positive signal in this direction. If implemented it will lead to a system change. The EU plan is a comprehensive operational model of integration of innovative sectoral policies and financial measures. It promises to bring about urgent, system-wide reorganisation towards a zero-carbon, resource efficient, sustainable society. Designed to fit within the context of the European Union, it offers a systemic approach broadly consistent with Chinese policies addressing the energy transition and establishment of an “ecological civilisation”.

The EU-China Partnership – open to all other international actors – can be a first, flexible decision making and implementation framework targeting effective decarbonisation. This could provide mutual benefits in terms of development, confidence-building and employment creation. Enhanced cooperation between two global economic actors would strengthen a law-based approach to international relations, offering a concrete and effective response to the crisis of multilateralism whilst, at the same time, incorporating environmental and social standards in trade agreements and market control mechanisms.

Will next September’s EU-China Climate Summit deliver a much needed breakthrough ahead of the COP26 in Glasgow and provide hope for shared efforts towards a more balanced model of development?

Corrado Clini is a veteran climate change negotiator and former Minister for Environment of Italy.