Climate Change and the Amazon

Climate Change is defined as long-term fluctuations in temperature, precipitations, winds, and all other components of climate as we know it on Earth. These days it’s a near consensus between climate scientists that what we are experiencing in the planet’s climate, especially over these past 50 years, is the consequence of human actions. 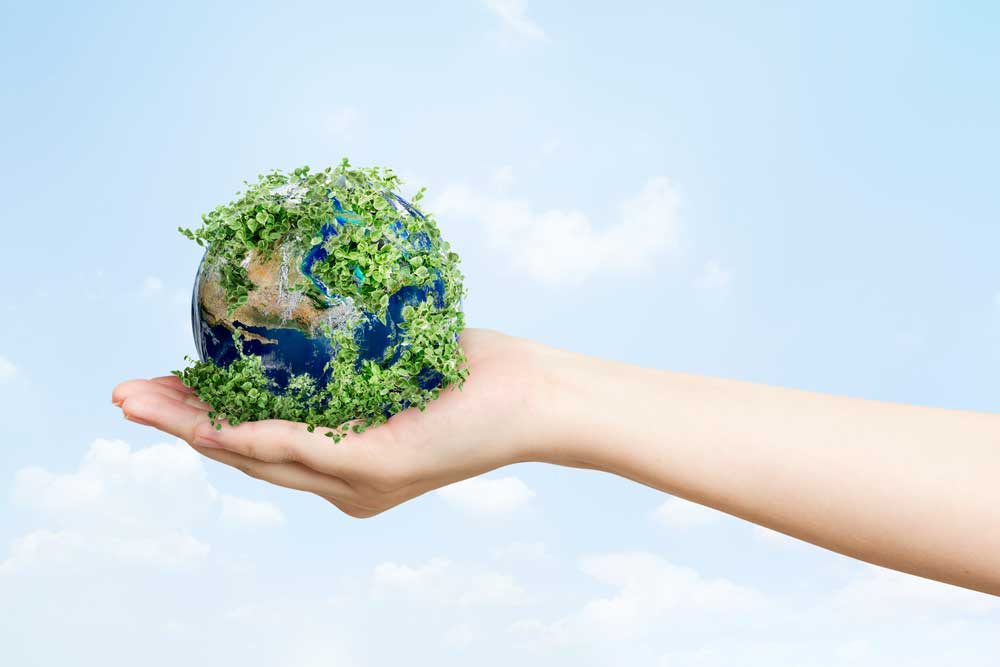 To better their quality of life, humans began consuming far more energy than they previously did, making use of materials coming from the natural resources. The reduction of the area covered by jungles and rainforests has caused a change in the amount of gases in the atmosphere. According to Brazilian climatologist Carlos Nobre, those gases aren’t found in great numbers like nitrogen and oxygen, who make up 78% and 21% of the atmosphere, respectively. However, despite their smaller quantities, they’re still important elements. Water steam is one of them, and aside from bringing about the existence of liquid water, it is also the one responsible for life as we know it on the planet. Along with the other gases, they serve as some sort of planetary cover.

Daylight brings heat to the Earth, warming it up. When in nighttime, that solar energy returns to outer space. These gases stand in the way of that energy, take part of it, and bring it back to Earth. The name of this phenomenon is the Greenhouse Effect – a beneficial effect, too, given the distance of the Earth from the Sun would turn our planet into a frozen rock if it weren’t for those gases. Where this effect not in place, the temperature of the surface of the Earth would be of about -18°C, and all surface water would be frozen.

Recent studies have revealed that the rainforests’ absorption of carbon dioxide through the plants’ photosynthesis is diminishing, which, according to Nobre, proves that ‘savannization’ is no longer a mere theoretical projection: “There’s worrying signs of savannization. It’s something we’ve been seeing happening in the Amazon – mainly in the south – and we’re about to pass the point of no return,” he warns. According to his calculations, the so-called point of no return in the process of ‘savannization’ could be reached in 15 to 30 years if global warming continues its current course and we let 20 to 25% of the Amazon get cut down.

The consequences of ‘Savannization’

The Amazon rainforest stores between 100 000 and 120 000 millions of tons of carbon dioxide in its biomass. But in the event of this becoming a savanna, two thirds of that would stop being absorbed by the rainforest and go straight to the atmosphere, according to Nobre. This way, he assures, it would be impossible to limit global warming under 1,5 degrees – as the Paris Accord foresees – thus having a direct effect on regional climate stability, and agriculture in South America.

Aside from the ‘massive loss of hundreds of millions of species’, the ‘savannization’ of the biggest tropical forest in the planet could very likely open the doors wide for new pandemics along the lines of the recent COVID-19. 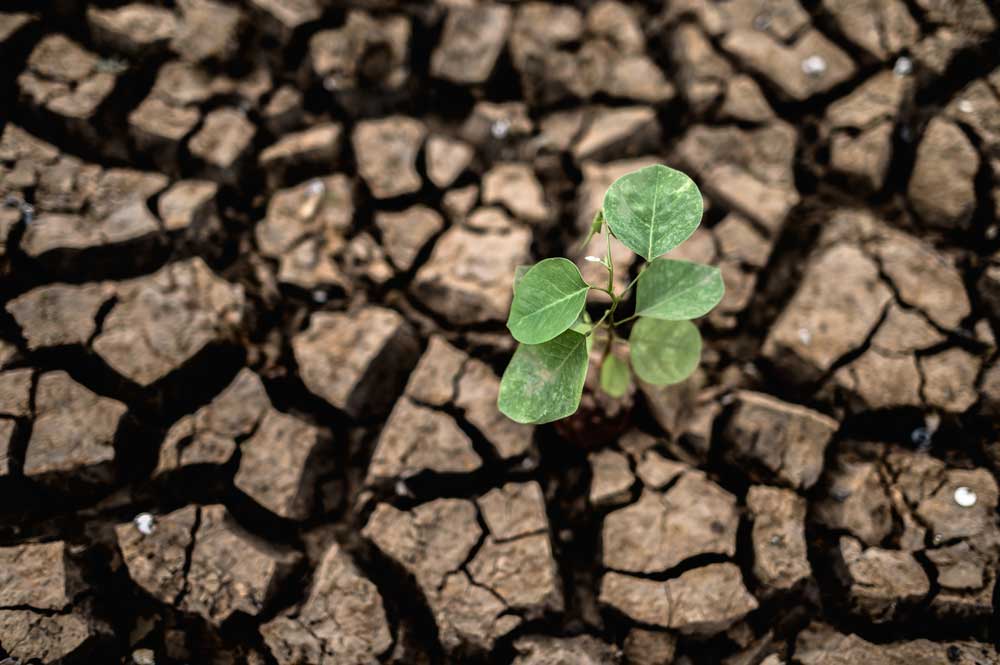 “If we perturb the one environment with the largest number of live microorganisms in the world, we run the obvious risk of causing new pandemics. How the Amazon has not yet brought about a pandemic while being a place with millions of different species of coronavirus and arenavirus is a mystery science cannot explain as of now,” he points out.

And adds: “The risk of pandemics native to the Amazon is enormous. The ‘savannization’ disturbs this microorganism-filled environment – many of them will one day come out because of this, and they will be accompanied by the countless animals that are going to lose their homes.”

How to achieve balance?

This will only come about by the will of the people, by a global-wide change in the patterns of consumption. This implies a deep transformation from within towards a responsible consumption that, while satisfying needs and happiness, knows the resources are finite and thus does not fall into excesses.

Recently at COP26 the Peruvian government signed the “Glasgow Declaration on Forests and Land Use” which seeks to conserve forests and other terrestrial ecosystems and accelerate their restoration to stop and reverse the loss of forests and land degradation by 2030.

The solution won’t simply be born out of the signing of some treaties. For as well-meaning as they might be, they only look to establish tools and mechanisms of balance between purely economic loss and profit. This requires an accord of global scale. One that does not require signing. It is necessary, for example, to recycle and reuse everything we can – especially the natural resources. It requires a transformation of the global education system, one which promotes a change of values, so that a less-materialistic society may be built in the next generation. 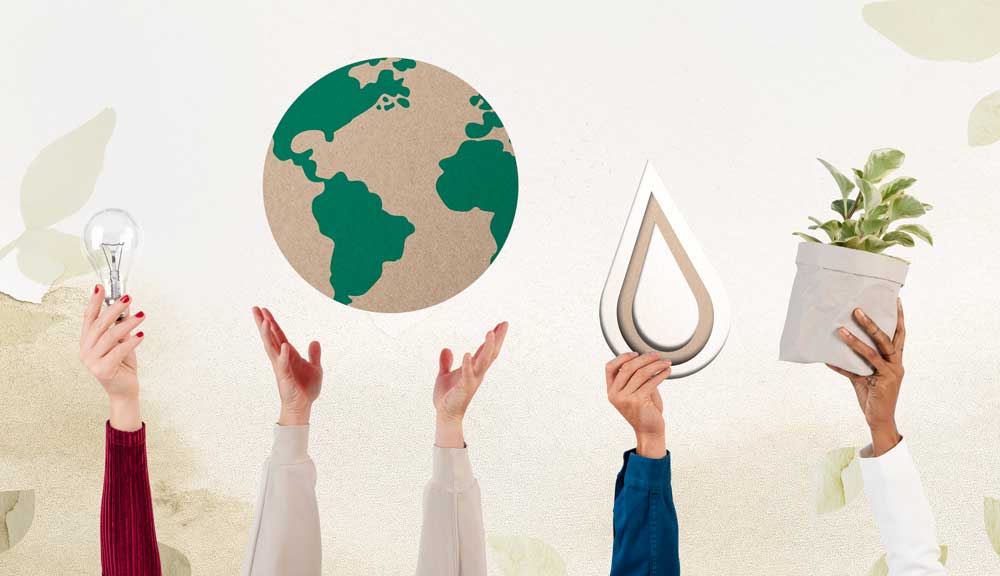 Another way to achieve this balance is to help and join the work of organizations like ARBIO Perú, who dedicate their efforts to the conservation of natural, priority ecosystems such as the Amazon. They offer the chance to protect a millenary tree in danger of illegal logging, by simply accessing their online platform. This way, the supporter will be given a Protection Certificate under their name with the data of the protected tree – said certificate can also be gifted to someone else be it for their birthday, holidays, or any other kind of celebration. To protect one of these natural monuments, you can simply use this link: https://www.arbioperu.com/en/adopta-un-arbol/