Those of us who live in Madre de Dios

For those of us who live in Madre de Dios, the majority of us have recently arrived. Only the Ese’Ejas, Harambut, Yines, Machigengas, along with some others, are the old populations of these lands; the rest of us arrived later, a big majority of us within the past few decades. We came from Cusco, Apurimac, Ayacucho, Japan, Puno, Arequipa, Tacna, Lima, Loreto, Pucallpa, Europe, and the USA. What matters is not where you came from, but rather why you came to Madre de Dios. 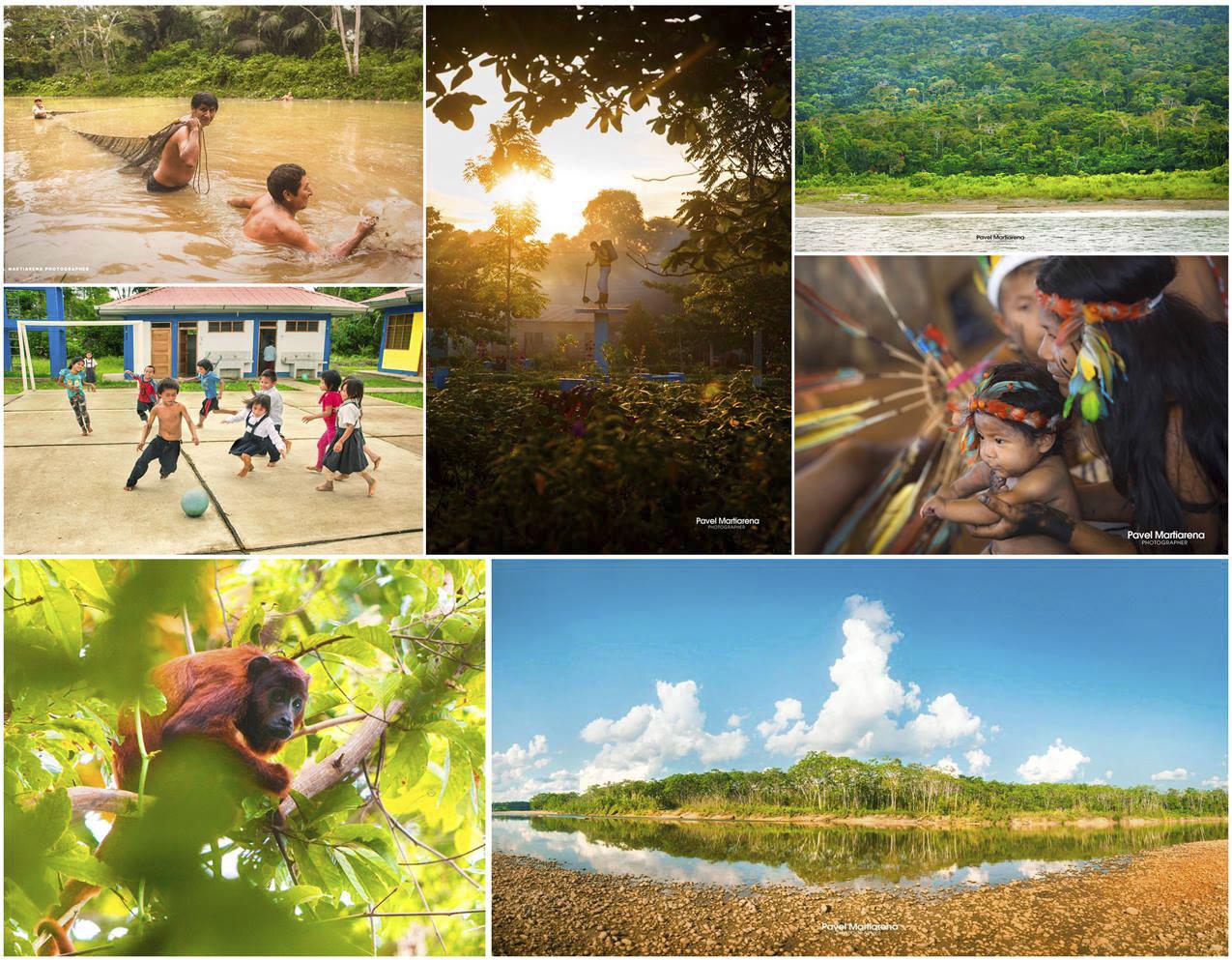 Many came hungry, with their stomachs empty, others with the thirst of wealth, and others, like me, came in search of themselves, but also, attracted by the immensity and admiration of these forests, rivers and streams, their fish, monkeys, butterflies, jaguars, vipers, tapirs and capibaras, and its beautiful, majestic trees, the lupuna, the oje, the shihuahuaco, the brazil nut tree, and many, many more.

In Madre de Dios, we live divided: the natives against the colonizers, the miners against the farmers and tourism entrepreneurs, the Brazil nut gatherers against the loggers, the Andeans against the Amazonians, etc. We are few, and very different, but we are constantly fighting, for a shovel, for a fist of gold, a piece of land. Many say that the mine should disappear, it should be eradicated. I don’t agree. It doesn’t seem realistic to me. But what I do think is that we can do things much better around here. And we’re not doing it. The gold will be taken out, whether we like it or not. It has to be done with the utmost care. Don’t use more mercury in the process, close the mines, reforest and restore, treat people with dignity, without brothel bars (*), without child slaves, without hitmen that are killing us. And let the mine be taxed so that these taxes may be used for the good of all, to create a better future. 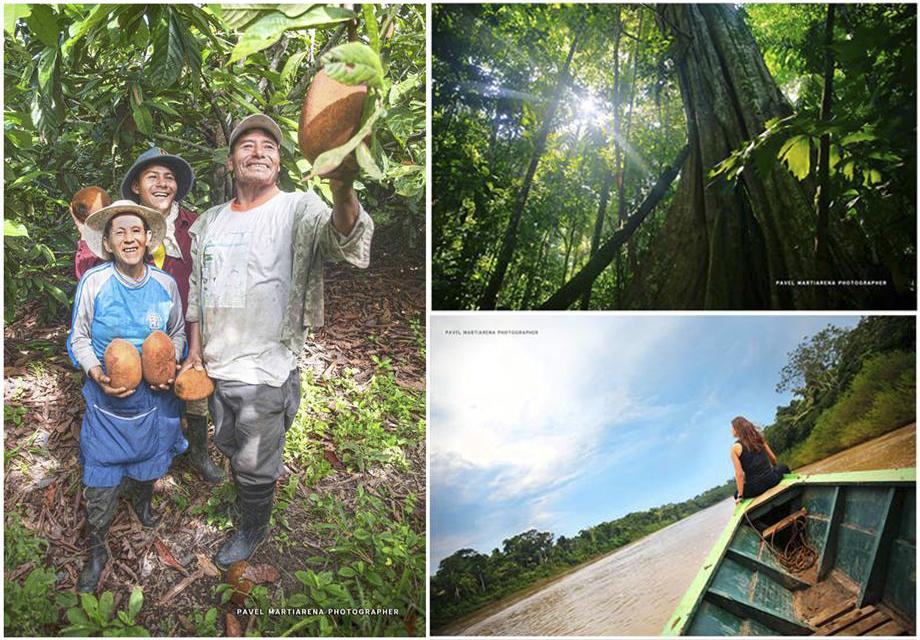 We are killing the forest and the water, killing ourselves with mercury, plastic, and soda filled with caffeine and sugar that people give their children to have them stop being so bothersome. There are those of us who came to Madre de Dios desperate for richness, but others that see the love that this beautiful land gives us. Many Christian groups exist in Madre de Dios, promising people a little piece of heaven.. To hell with that God, that cruel God that offers you so little love and threatens you with hell, I don’t care for him. We need to live in the now, and walk on and love the earth, the Pachamama, the one that gives and will always give us everything, what we are, and what will have our children. I came from Lima two decades ago, to work with macaws and butterflies, and I fell in love with Madre de Dios, where I raise my daughters. I don’t know if they will want to live in Madre de Dios when they become adults, the only thing that I can show them is my love for this land, where I wasn’t born, but has given me so much and to which I will be thankful until the day that I die.

(*) Bars that hide clandestine brothels, where girls are enslaved for prostitution